Let Us Build Your Castle 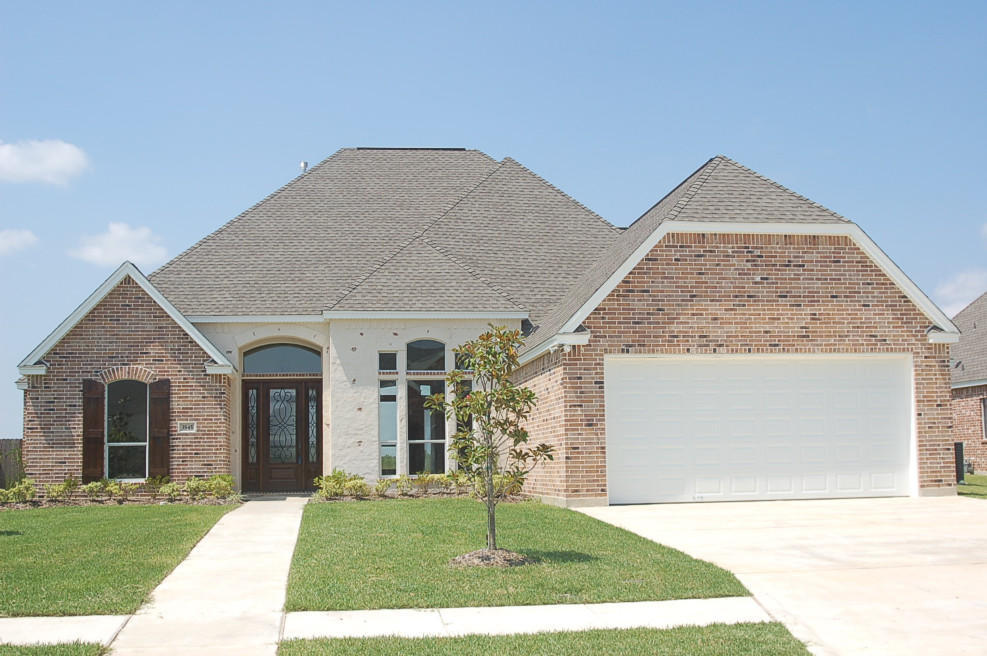 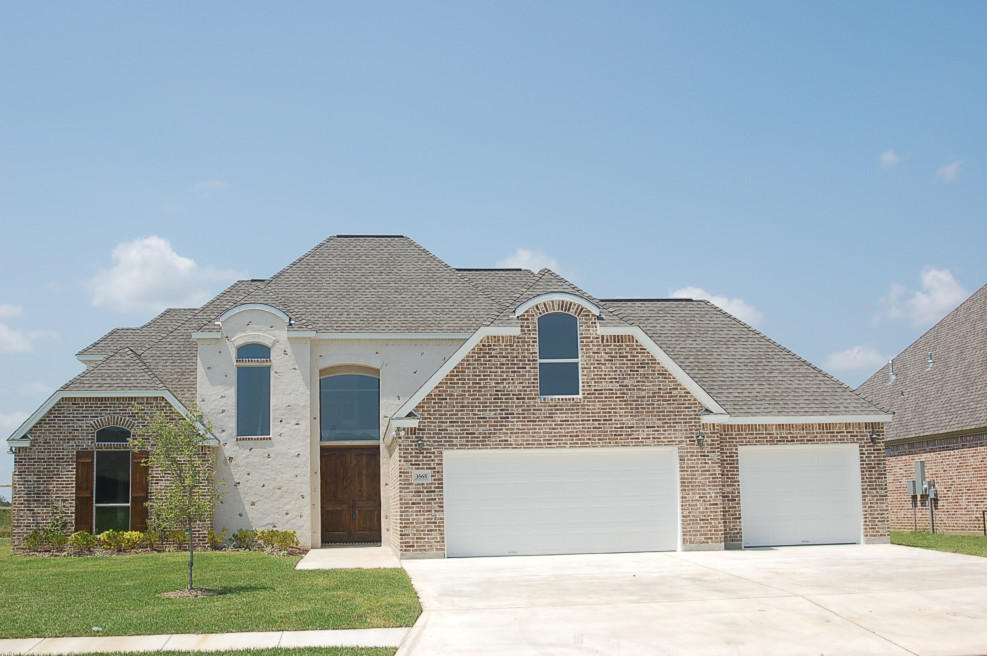 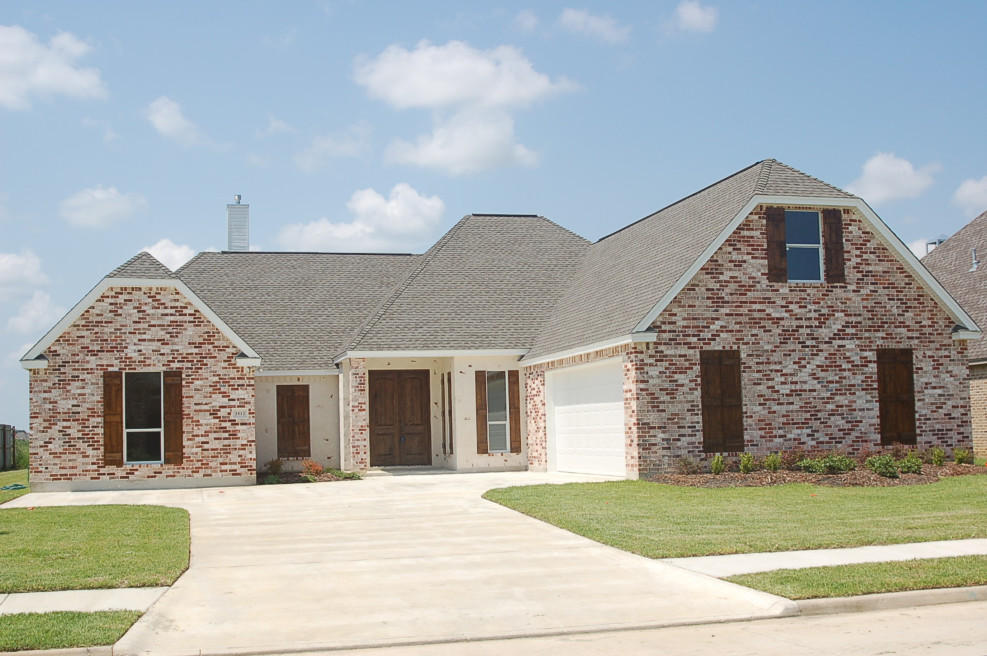 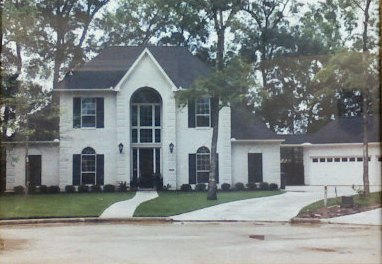 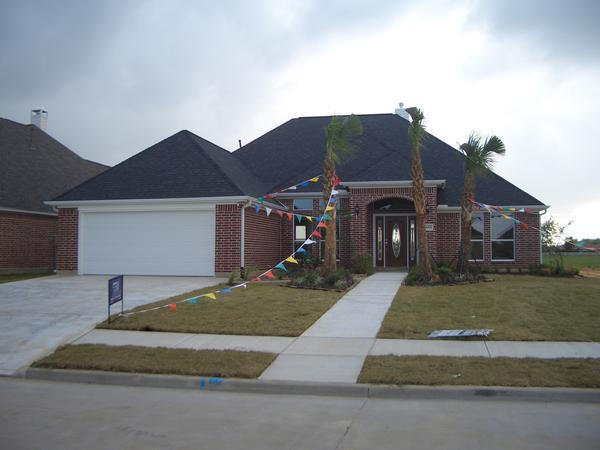 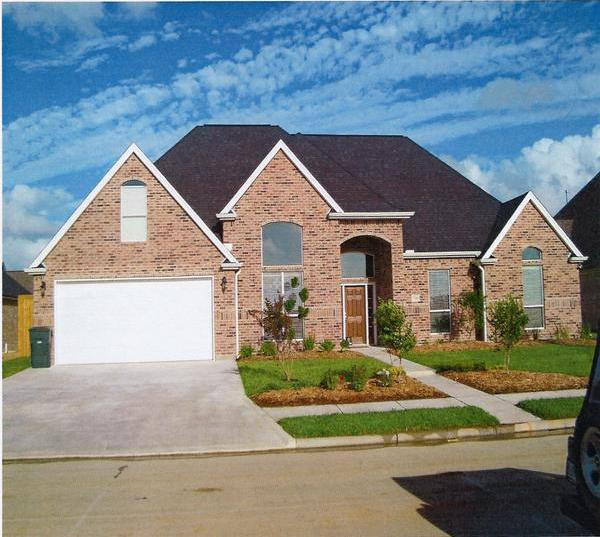 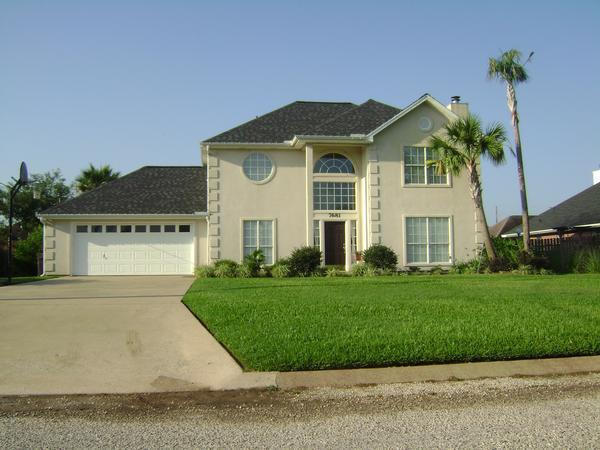 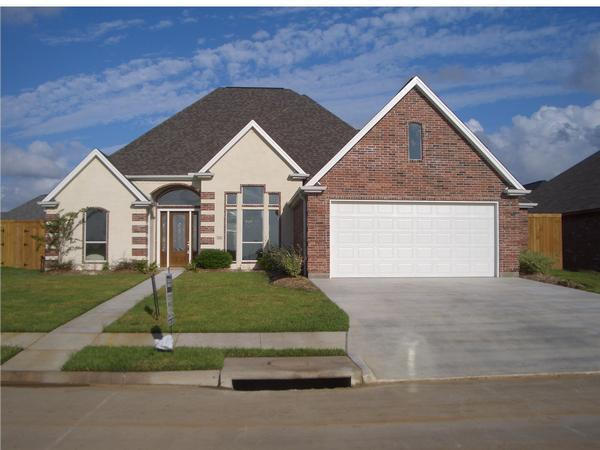 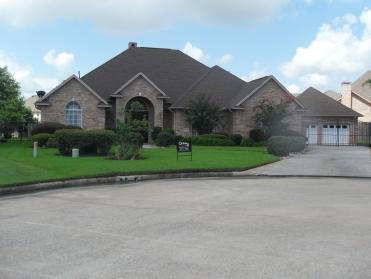 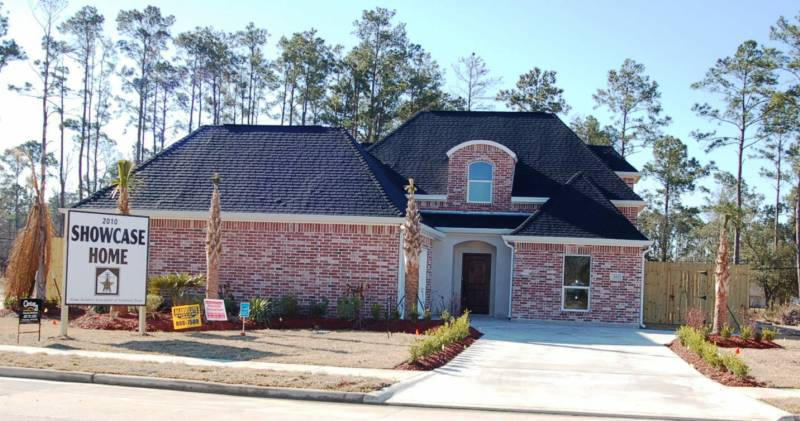 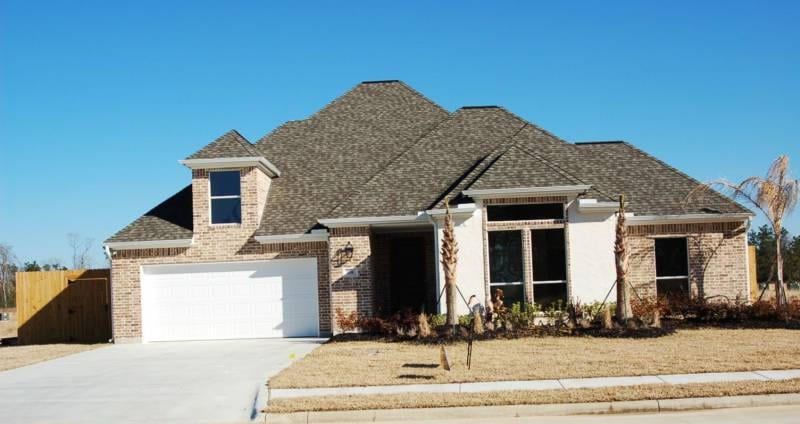 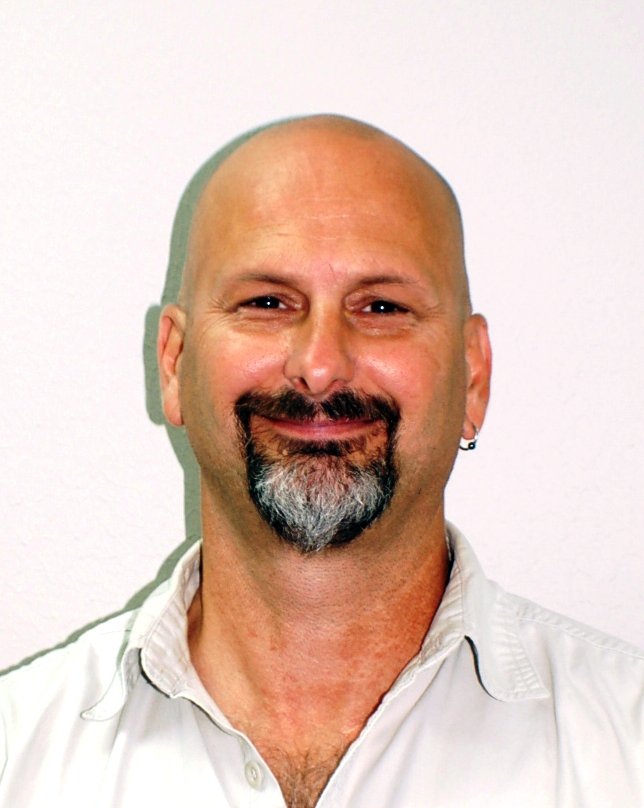 started working in the construction field in the summer painting houses while he was still in high school. In 1982, Chuck worked full time learning more and more about the trade, finishing cabinets, and hanging and finishing sheet-rock and wallpaper. In 1984 he progressed into trim work. Soon after that, Chuck got into framing projects as well as easing into commercial construction. He began taking night classes at Lamar University studying computer drafting and graduated in 1994 with a Computer Drafting Technology Degree. Soon after graduation, Chuck joined forces with Terrell Woosley and opened King Homes up for business. He recently acquired his Realtor license. In doing so, he has learned a lot about the selling and buying process and can therefore, assist you in this way.

During childhood, Chuck King didn't dream of becoming a firefighter or an astronaut, he dreamed of being a successful home builder. King Homes has the drive to create magnificent one-of-a-kind homes. These men will not hand off your project to anyone else. They are with you every step of the way to ensure you get the quality and craftsmanship you deserve. The reason 99% of our customers are happy is because of this passion that King Homes possesses to make sure every inch of the home is to your expectations of perfection.
Terrell Woosley 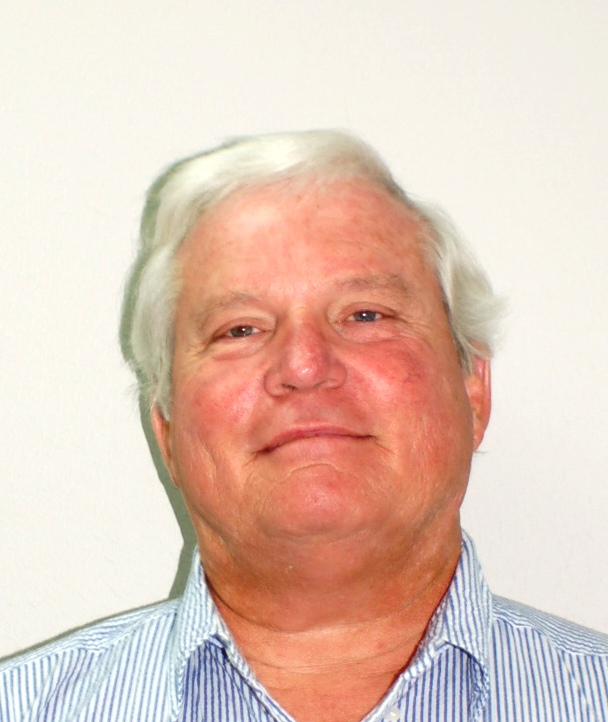 With Chuck King’s background and knowledge of construction and Terrell Woosley’s knowledge of running business, the partnership has caused King Homes to soar.